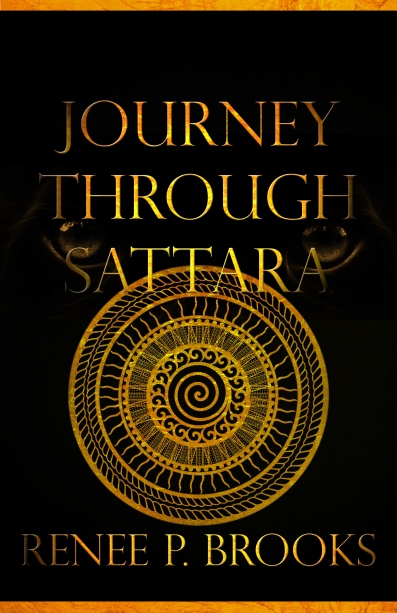 Journey deep into the heart of the Sattara Jungle where the story of two rival tribes (the Ja’Ka Tribe and the Ya’Tu Tribe) is captured.

After years of war and bitter rivalry, their revenge for one another is halted by what is believed to be a curse placed on them by the Gods. Six years of famine, poverty, and grief steal the livelihood of the two tribes, and they have no choice but to settle their differences.

Despite the hatred buried deep in the hearts of the men and women of both tribes, they try to reach some kind of common ground. After the birth of two blessed children (Su’Ma born to the Ja’Ka People and Ne’Ya born to the Ya’Tu People) they divide their newly discovered territory and set forth rules that are very simple for all to follow.

No trading, No communication, No cohabiting, No mating between members of the two tribes, and the biggest rule of all No Crossing Into The Other’s Territory For Any Reason. All is well until Su’Ma and Ne’Ya meet up in the jungle at age 15. Captivated by one another, they break the one rule that has the worse consequences. The breaking of that rule excites the fire between the two tribes that can only be put out in one way. War!

Their tradition, culture, and what they have been taught is all Su’Ma and Ne’Ya know, until fate unites them and shakes their beliefs and values to the core. They escape into the jungle together to avoid being captured and punished. Together they discover power within themselves that they cannot fully comprehend until they are forced to grow into it. They return to their villages years later with no trace of the people they use to be. They emerge as two powerful souls who come face to face with the battle that they know is inevitable. This heart-pounding fiction tale has a series of twists and turns that will leave you speechless. So come along for the ride!

Find What You Are Looking For